I would like to tell you that I became a mental health professional through following my life-long dream to enter this field. In fact, I initially intended to become a midwife. On that journey, many years ago, as I initiated my bachelor-level training in women’s health care, I was simultaneously working as an International Board Certified Lactation Consultant (IBCLC), childbirth educator and doula. As a learner and a practitioner, I began to be increasingly intrigued by the mind/body/spirit interplay during birth and the postpartum period.

An unfolding awareness of the importance of creating a safe birth space, both environmentally and emotionally, for the mother was brought to stunning focus for me with one particular family for whom I was a doula. Even though the birthing woman’s step-father specifically was told not to come, he arrived at their home during her labour and was let in by his wife, the baby’s grandmother. Now that I have experience working with men who abuse, I recognize this show of power and control. Over the course of two days, the mother’s labour gradually shut down. I believe now that this was her mind/body/spirit’s way of protecting her baby. The step-father stayed, and I was sent home to get some sleep as the family was about to do the same. During the night, the mother’s membranes ruptured (her “water broke”), and she was so fortified as a result of being near this threatening man, that she either did not notice or did not say. The end result after another full day was the loss of a perfect baby, whom I believe had her life stolen by the mother’s childhood abuse. I promised that baby that I would never forget her. At that junction, I decided to go into psychology in order to support women and families in analogous situations.

My MA counselling practicum was in both a rape/crisis centre and, separately, in a counselling department within which I facilitated postpartum depression support groups. The overlaps between the two took my breath away. Over time, I began speaking on the similarities at birth conferences all around the US and in Canada. The response was remarkable. Seeing a need, two colleagues and I created an Internet-based peer support forum for women who have experienced childbirth as challenging or even traumatic. Solace for Mothers (www.solaceformothers.org) is still running, ten years after its inception. Whether online, in individual care, or in support groups, I have found the same premise to be consistently true: respectful, safe, woman-centred care creates an environment in which healing can take place. While the tools and techniques that speed healing along and give it life vary by personal and context, the foundation in each remains the same.

Now that I am settled in Calgary, I have the opportunity to fully embrace supporting women and families in a collaborative practice setting. I have not forgotten the baby girl who instigated my passion to offer top-quality, nonjudgmental, outcome-tested care to women as deserving as her mother, every day. 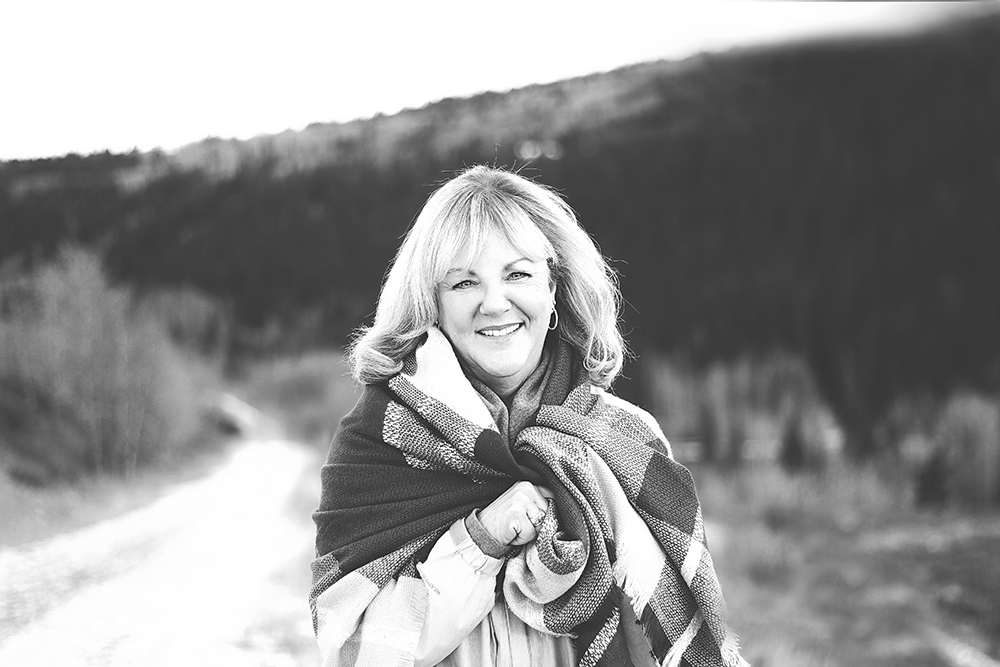 Sharon is a Registered Psychologist with over two decades of experience in the healing arts. Sharon earned her Master of Arts degree in Counselling Psychology, with a Health Psychology emphasis, and subsequently earned a Master of Science degree in Interdisciplinary Studies (Applied Psychology, Social Work, and Women’s Studies) with an emphasis on Women’s Mental Health. Sharon’s undergraduate Bachelor of Science centred on the physical aspects of birth and breastfeeding. Sharon has developed a dual specialty: perinatal mental health (pre-conception, pregnancy, birth, and postnatal), and supporting individuals and their families healing from traumatic stress (which can include extremely challenging events, as well as grief). The overlaps in these two fields are surprisingly significant. In 2007, Sharon founded SOLACE (“support in overcoming labour and childbearing experiences”) for Mothers (www.solaceformothers.org).

Read More
During our lives all of us will experience opportunities for change which involve risk. These occasions may come at inconvenient times. We may not act upon them, but the challenge is there for us.
― Michael Newton